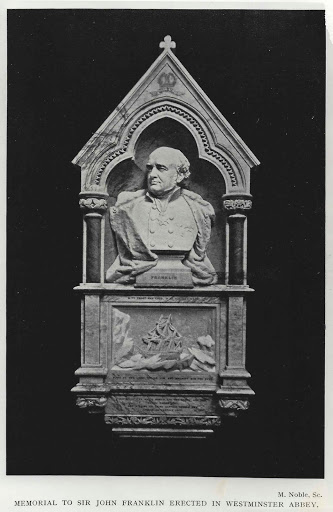 Posted by Russell Potter at 2:00 AM